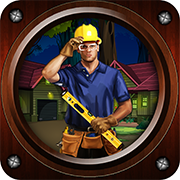 WORKER'S HOUSE is the story of THE LOCKER new detective game developed by ENA GAME STUDIO. There was four scientists were killed  and one was missed. We are in a job of finding the fifth scientist. We found a mine clothing and shovel as a evidence in old village. Now we have to collect the details about the gold mine in workers house. It is not much easier unless you guess the clues. Good Luck and Best wishes from escape games. 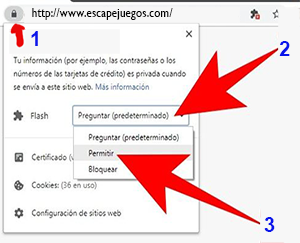 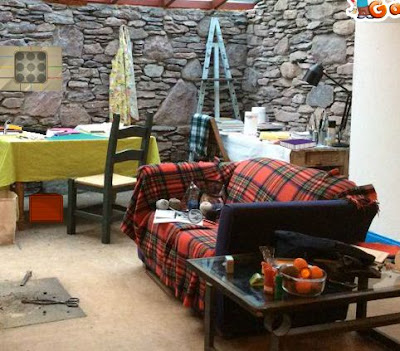